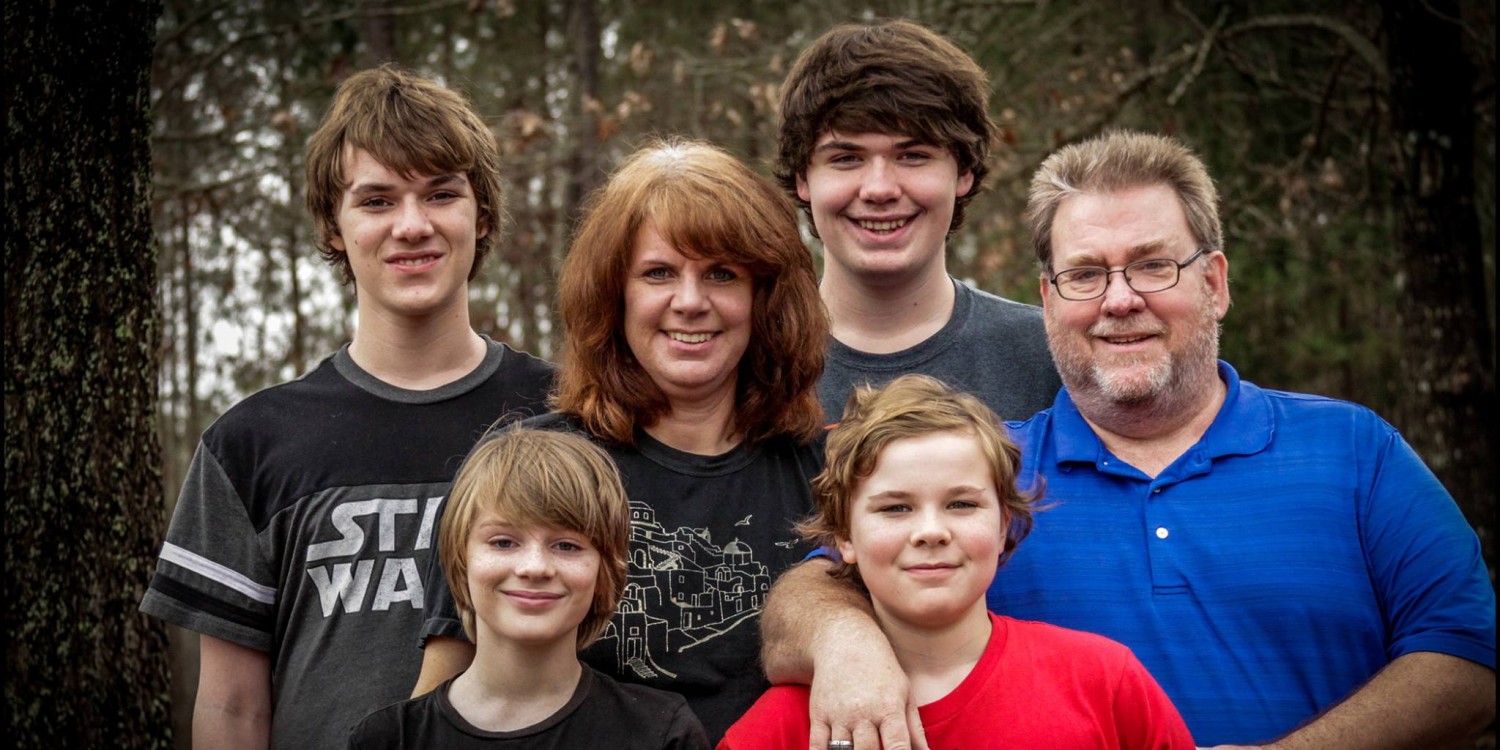 Who Is Wes Whatley?

Wes Whatley began his career as a professional actor, director, writer, producer, and storyteller in 1982. As a stage actor and storyteller, he has toured throughout North America as well as 14 countries around the world. His current popular one-man drama, an adaptation of Charles Sheldon’s Christian Classic, In His Steps, has been featured on radio and television and performed before hundreds of live audiences by Masters Image Productions. Wes has performed in theaters, churches, gymnasiums, airplane hangars and even on an M1 Abrams Tank. He has traveled by planes, trains and automobiles (and buses and boats) and even by Armored Personnel Carriers, performing for U.S. military troops.

Wes has been blessed to have worked in Hollywood as a director, writer, and producer.  He has had the pleasure of working with folks like Kelsey Grammer, Barbra Streisand, Natalie Cole, Corbin Blue, Collective Soul, and many more.  Wes has also had the blessing of owning 2 sound studios in Burbank and Santa Monica, CA.  During this time Wes has developed his Voice Over career having voiced over 3,000 productions and has online training materials for those hoping to join the world of VOICE OVER!

Wes is much in demand as a workshop/seminar leader for both large conferences and the local church.

Wes’ wife Julee and 4 sons Simon, Jacob, Peter, and Caleb live in South Carolina as well as travel to Europe quite often to serve as missionaries to the refugees coming from the middle east.

Tell Me What You Think! Cancel reply